Nolan Michael Burch was born on November 7, 1996.  By every account he was a happy baby with an amazing giggle – one that Nolan would keep throughout his life, and a giggle that would bring happiness and laughter to anyone that heard it.  Nolan grew up in Williamsville, NY.  He was a very good student and was involved in many sports.  Nolan’s favorites were hockey and baseball.  He had many friends and Nolan’s home was always filled with them.  For high school Nolan chose Canisius High School, which introduced him to students from all over the Buffalo area.  Just like he did in middle school, Nolan’s outgoing and accepting personality created many new friendships.  One of Nolan’s unique traits was his ability to bring together his friends from middle school and Canisius High into one large circle of lifelong friends.   Nolan was able to bring all these friends together regardless of their background or where they came from.  He truly loved his friends and he loved life itself.  Nolan was very outgoing and willing to meet new people anywhere he was. Simply put, Nolan saw the best in everyone brought people together.

In August of 2014 Nolan began college.  He couldn’t wait for the experience. Early in his freshman year, Nolan was taking a full course load, had a part time job and wanted to get involved in something else.  He planned on trying club hockey and possibly pledging a fraternity.  Nolan decided he could not do both, so he chose the fraternity.  Nolan went through the pledging process for three months.  He had endured all that was involved and asked of him.  Nolan’s final night of pledging, November 12, 2014, was called “Big Brother/Big Sister Night”.  On this evening Nolan would meet the “Big Brother” that was supposed watch out for and protect him along with all the other fraternity brothers.  Nolan’s “Big Brother” began the evening by giving him a 750 ML bottle of 100 proof whiskey.  To earn final acceptance into the fraternity, Nolan was told to drink the entire bottle in under an hour of time.  Sadly, this is the only thing we know from that part of the night.  About an hour and a half later Nolan’s limp body was carried back to a room in the fraternity house where he was laid on a stage, face down, with his head hanging off the edge and with several “Brothers” supposedly watching him.  Nolan was in serious trouble.  Unfortunately, nobody realized Nolan’s dire condition until it was too late.  CPR was administered for a long time which allowed Nolan to make it to the hospital and to be placed on life support.  Almost 300 people were able to see Nolan one last time as they went into his room two at a time to be by his side.  Nolan’s lifelong friends from Buffalo, his new friends from college and most importantly his family all had time to say good-by.  Nolan was taken off life support on November 14, 2014 and passed away at 11:43am due to acute ethanol intoxication.  His Blood-Alcohol Level was 0.493.  Nolan was able to save four lives in his death through the miracle of organ donation.  His lungs, kidneys and liver all allowed another to live on.

Nolan was a beautiful young man that was always smiling.  He loved his family and he loved his friends very deeply.  Nolan was always there for them when they needed someone to talk to.  He loved his sister very much.  They were very close, and they were best of friends.  Nolan is missed every second by her and by his mother and father.  It is impossible to describe to what depths.

Nolan was hazed.  On the night of his death there were more than 50 people, men and women, that could have made any number of decisions that would have resulted in Nolan still being here.  The NMB foundation was started so that this tragedy does not happen to another young man or woman and their families. 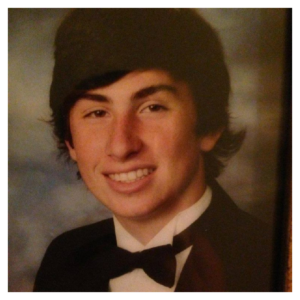 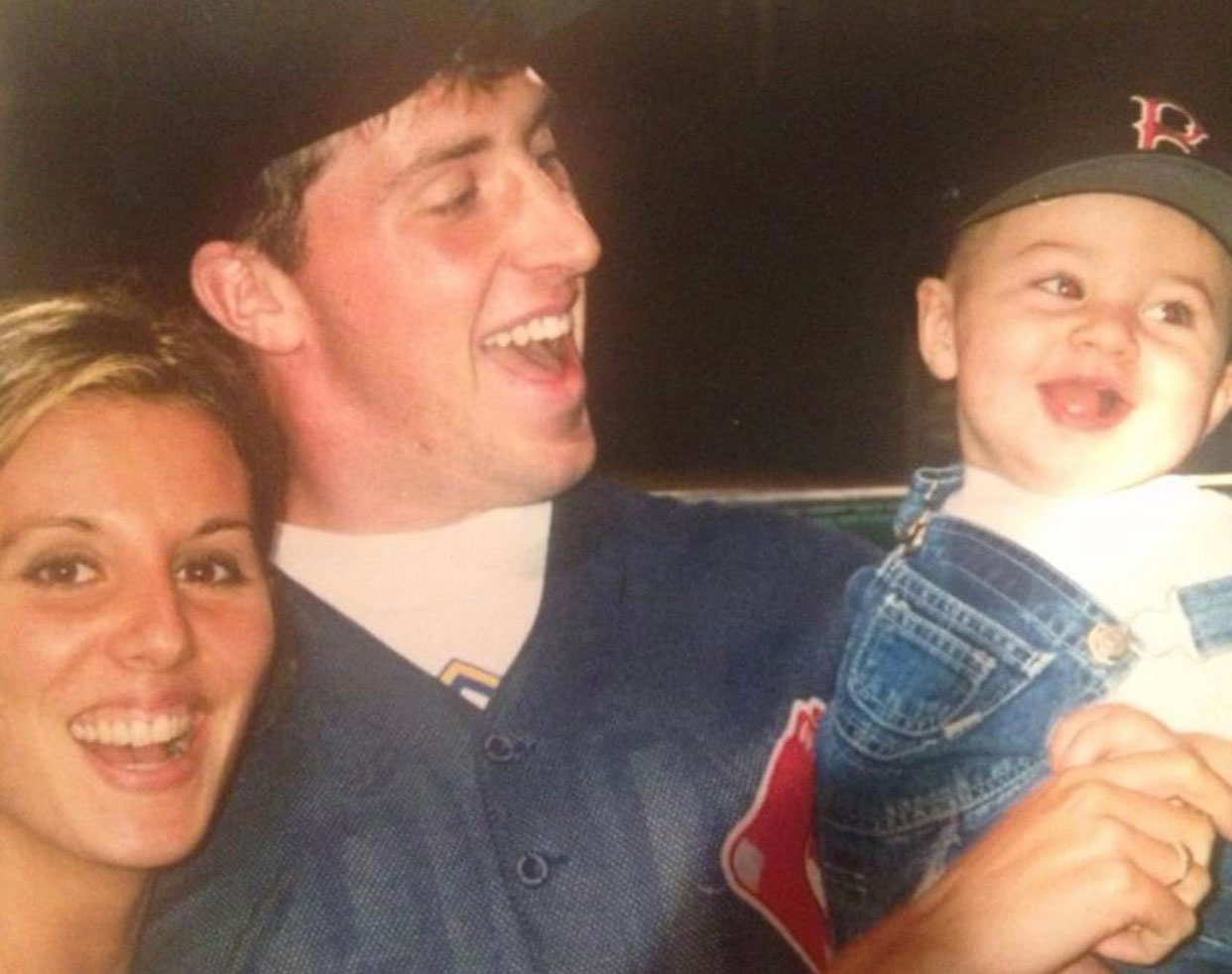 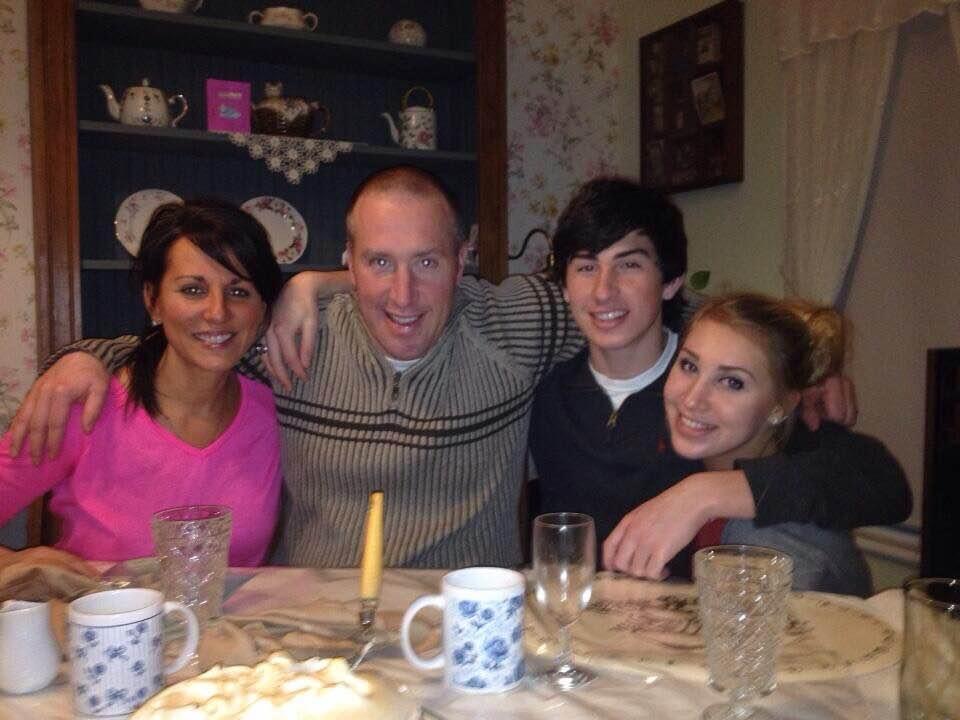